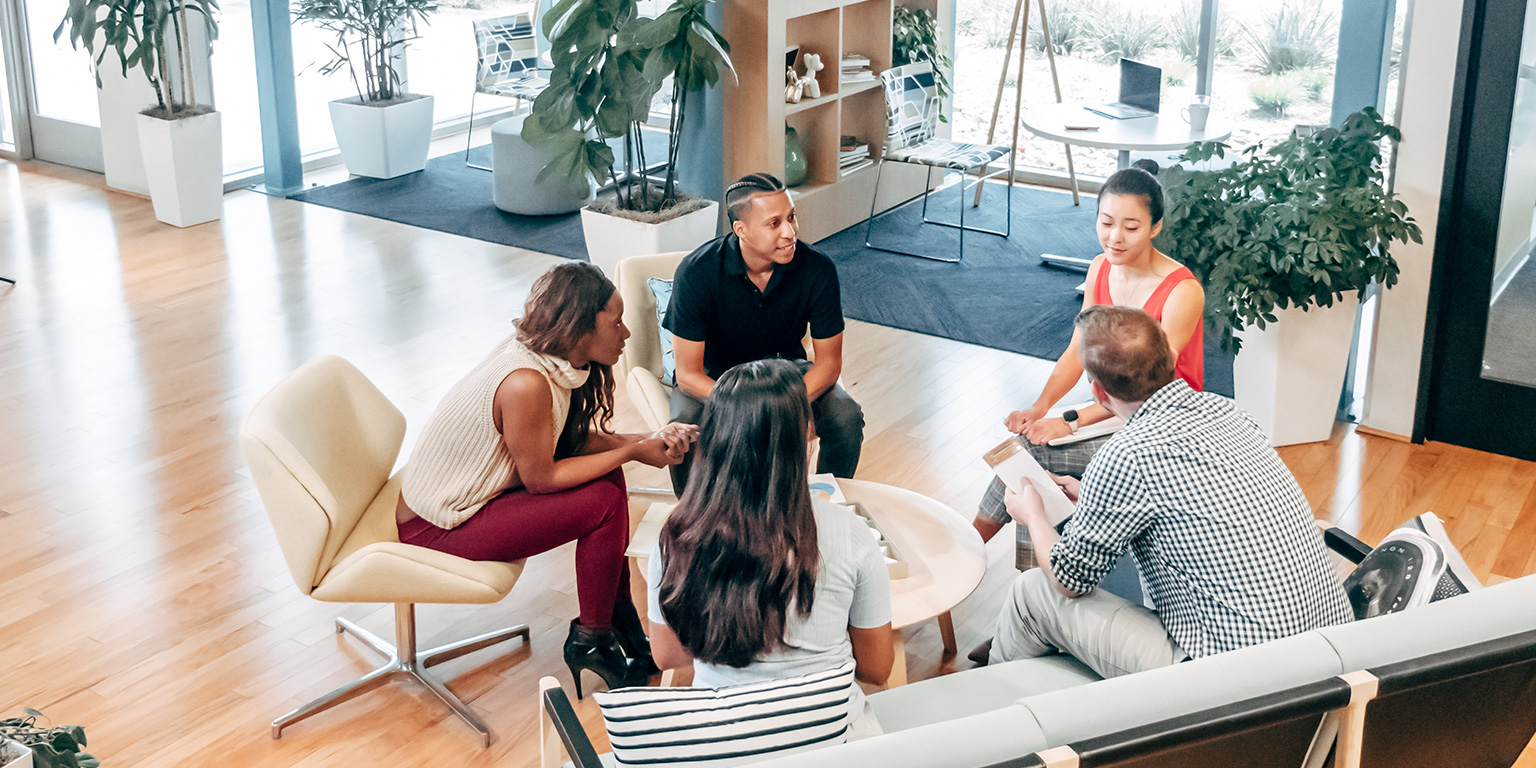 I spoke with an executive team in the midst of reorganizing their company structure in favor of more cross-functional teams.

(Moving to smaller teams with multi-departmental representation is an increasingly common pivot in today’s business environment, which requires faster communication and decision-making.)

But when the executive team communicated this plan to the company, it met a lot of resistance.

To the executives, this resistance was perplexing. The wisdom of the pivot seemed fairly uncontroversial.

Their colleagues did not seem to really contest that point. They, too, saw that for the company to compete, they had to change. In fact, the idea for reorganizing in this way, in large part, had come from company-wide feedback about frequent breakdowns on the job.

In working with this client, my team had to dig deeper and listen much more closely to get to the source of the resistance.

What we found was that their resistance was not about whether the change itself was wise or strategic or even necessary. It was much more personal than that. What was really at risk were aspects of their “every-day” reality that they valued — relationships, knowing what to expect, changing the processes they had figured out, etc.

We heard comments like:
“I just know my colleagues in marketing really well. I know how to get things done with them. We hardly ever see product development or sales. Are they going to get in our way? Do they understand our level of experience and what we have to contribute? Will we get left out? I like knowing what to expect, and all of the sudden, I don’t know what to expect. Will I be successful in this new configuration?”

They may have understood the reasons for the changes being made. They have even agreed with those reasons. But from a psycho-emotional perspective—on the level of identity and reality—they felt threatened at the prospect of moving away from business as usual. Even if, frankly, business as usual kind of stunk. They preferred the known dysfunction to the unknown impact of the change.

As the saying goes, better the devil you know than the devil you don’t know, right? This is a basic feature of human nature, one of the ways in which people are “predictably irrational.”

So, back to the story. Instead of the executives focusing on convincing their employees about how necessary the changes were, they focused on just allowing people to express their concerns about the changes. They listened. They asked probing questions. And sought to understand the experience people were having.

For example, they were able to normalize the reaction to the changes and acknowledge that adjusting to new ways of working takes time. They were able to assure their employees that support would be provided during that transitionary period and point to available resources.

This really helped to “reduce the temperature” for their employees. As the perceived threat subsided, many became curios and even ambitious about the changes and the opportunities those changes could open.

For any leader initiating change within an organization, it’s critical to remember that even the smartest, most necessary, most obvious changes will generate some tension, simply on account of being a departure from the status quo. Transformative leaders understand the importance of “going there” with their colleagues. Going there means having the courage to talk about what makes us afraid, insecure, or vulnerable in the midst of change and the willingness to address all of it head on. And while going there can be awkward or annoying or downright scary, it’s also the only way to emerge from a major change like a re-org with people, purpose, and performance intact.