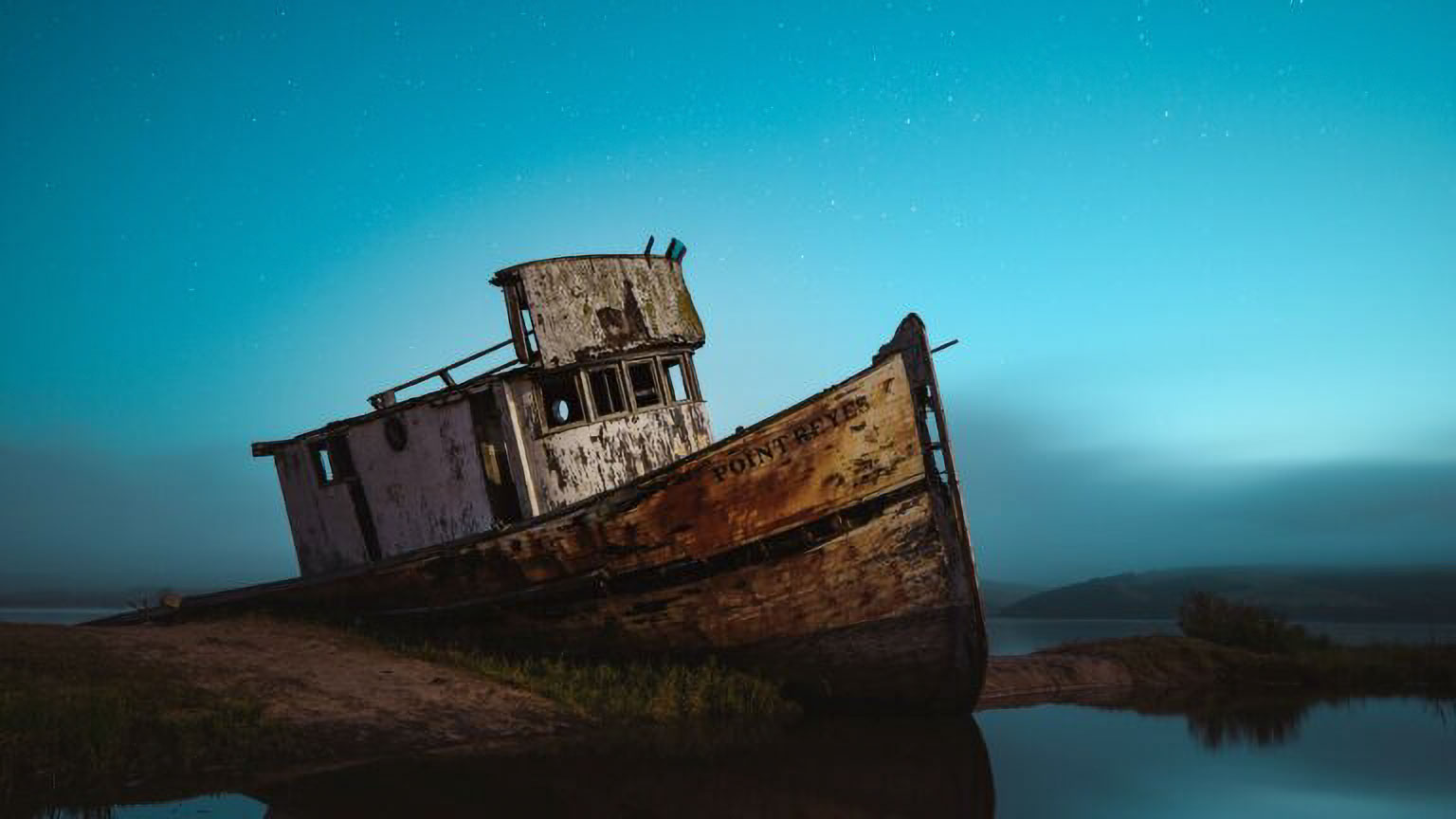 We worked with a client in the restaurant industry. By all accounts, this was an exemplary company.

They boasted a smart and air-tight strategy, having carved out a niche in the premium-casual dining market. They knew exactly who they were and the game that they played, and they succeeded in cultivating a clientele willing to meet a price-point squarely between McDonalds and the local bistro.

Their leaders were some of the most exceptional we’ve seen. Almost down the line, they were competent, accountable, trustworthy, and highly committed to developing themselves and others.

They also seemed to have an impressive culture that was characterized by an all-hands-on-deck, can-do spirit.

And yet, when they came to us, the company was sputtering, failing to outperform their competitors in the space.

“What’s wrong with what we’re doing?” they asked themselves repeatedly. Yet despite the many actions they took and initiatives they launched, they never seemed to come closer to an answer. The gap persisted.

When we began our work with the company and dug beneath the surface, we found that their culture—the one that had seemed so impressive—was actually at the source of the gap, but in a not-so-obvious way.

Now, there was nothing “wrong” with the culture per se. As it turned out, the can-do ethos had served the company very well until that point. In the early years, a scrappy, go-get-em mentality was necessary for establishing a foothold in the industry, as it often is.

But at some point along the way, the culture was misaligned for what the company needed in its current iteration.

From that perspective, the misalignment of their current culture came into focus. You see, that “can-do” spirit often translated into “act first, think later.” As the company expanded, they found themselves perpetually committing to more and more initiatives. They became addicted to action. They took on more than they could handle and soon struggled to move what they started over the finish line.

Once their Achilles heel was uncovered and they were aware of the mis-match, a set of cultural interventions became obvious. One such intervention was guiding them through the painful yet necessary process of paring down all of those actions into a narrower set of priorities. Instead of 10 initiatives within a particular area, they limited themselves to one.

Where they had gotten used to saying “yes,” we forced them say “no,” and save their most powerful “yeses” for the few, most leveraged actions.

Slowly but surely, the culture began to shift—and the results started to come.

What can we learn from this story?

In theory, identifying the source of organizational breakdown isn’t rocket science. In our years of experience, even the cases that seem the most complex typically boil down to either an insufficient strategy, an unsupportive culture, an ill-equipped leadership team, a structure that undermines the direction, or some combination of the above.

And yet, identifying the breakdown is rarely so simple, and one reason is because, on the surface, it can seem like everything is working just fine. As with our client, the strategy, leadership, and culture of the organization may appear to be firing on all cylinders.

From this vignette, however, I am reminded that the question of “what’s wrong” may itself be the wrong question. Rather, we need to be looking for gaps in alignment.

Often the area in which organizational transformation is required is lurking where you least expect it. So instead of asking what’s wrong, try on a more subtle and powerful question: what is no longer a match for where we are, and where we’d like to be?