Put On Your Blue Overalls – the Key to a Successful Acquisition 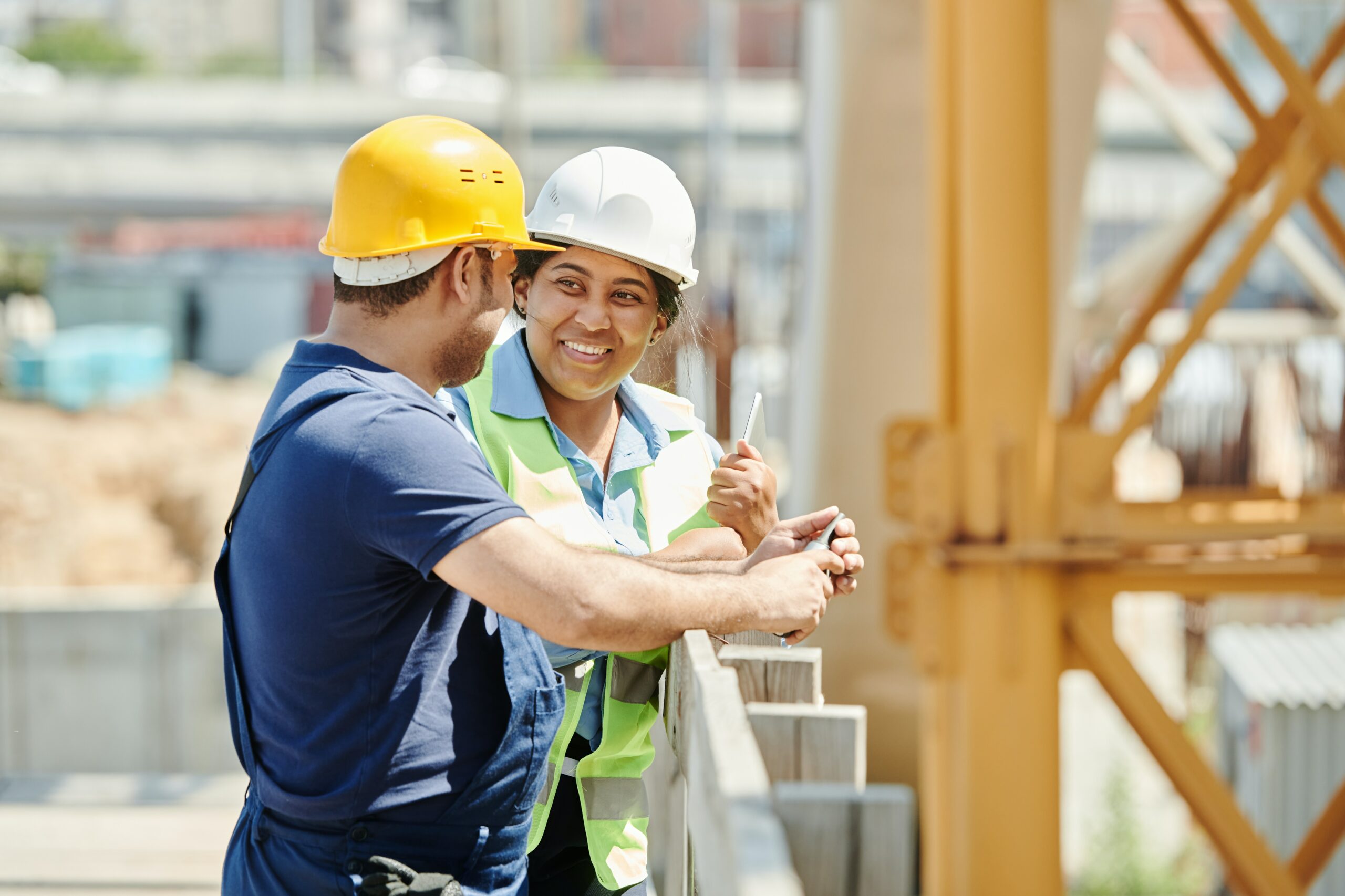 Over the last several years, I’ve met and worked with many executive teams with extensive experience in mergers and acquisitions.

But when it comes to sheer deal volume, there was one CEO who stood out far above the rest. I distinctly remember my jaw hitting the floor as he revealed to me that he’d presided over 250 (!!!) successful acquisitions during his tenure at the helm of a telecommunications company.

Naturally, I was both amazed and highly curious about the secret to his success. After all, it’s almost as if he’d conducted a study—with a fairly decent sample size, even as far as research studies go!—about what it takes to realize the value of a deal.

So I asked him, straight up: in all of those hundreds of deals, what was the one thing that made the biggest difference in securing a successful outcome?

In other words, in each of these deals, he knew exactly what the leadership of the acquired company was going through—because he had gone through the very same thing himself. He was able to speak in a highly specific manner to what they were likely to be concerned about, what they were going through, what mattered most fundamentally to them—because he’d been in their situation.

In his estimation, his credibility in having gone through what they were about to go through built the requisite trust right off the bat that sustained the relationship as the challenges of the acquisition inevitably arose.

Now, as leaders presiding over mergers and acquisitions, we won’t always have the luxury of being able to empathize in such a direct way with the acquired parties.

Nonetheless, it’s crucial that we “get into the world” of the acquired party as a way of building that trust early on in the process. And if we don’t have an automatic shared understanding with them due to shared experience, we need to generate that shared understanding.

How do we generate shared understanding?

By putting on our “blue overalls.”

My colleague shared a story with me that I think about often–he was brought in by an oil and gas company to turn around a refinery that was struggling.

Specifically, there was a rift between management and the unionized workers that, despite several overtures between the groups, was not getting any better. Performance suffered.

The management team replied, sheepishly: “Almost never.” They were too busy. It never would have occurred to them.

Right then and there, my colleague suggested a “blues day.” At the refinery, the workers wore blue protective coveralls. So, the management put on those same blues once a week and got out there with the operators and mechanics.

On those days, management made it their business to learn everything there was to know about the daily life of a refinery worker. Yes, they knew, in theory, what the operators did. But they didn’t have a first-hand, visceral sense of what they were up to. They even spent the nights shift with them.

Over the course of six months, the management team was not only more visible, they were more intimately familiar with the lived experience of the workers. They really “got it.” And the workers saw that they “got it.” They felt it in their conversations. And slowly, over time, the rift began to close, and the results started to come.

As you embark on an acquisition, ask yourself: What’s my version of putting on the “blues” in this situation? How can I become deeply, intimately familiar with the “current normal” for the acquired party, so that I can be the best steward possible into the “new normal”? How can I have the acquired party really feel, on a gut level, that I get where they’re coming from, so that they’ll trust me to co-create where we are going, together?