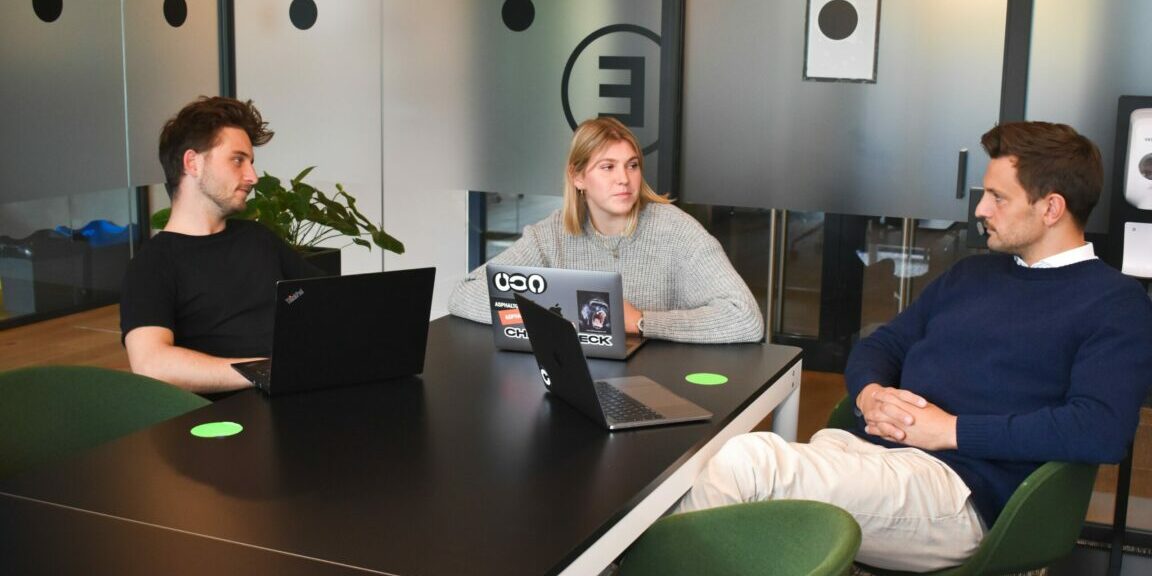 “When are we going to talk about the good stuff?” a senior executive exclaimed after Day One of working with The Granger Network on transforming a dysfunctional culture.We human beings tend to be crafty creatures—naturally inclined to lean into survival tactics to keep us safe. Whatever we can do or say to keep the peace, we say it. However, doing so can make the bad appear good or can minimize negatives…and we tend to take those opportunities at the drop of a hat.One of the most often used, and pernicious, survival tactics we’ve seen recently is positivity.Positivity, considered by most to be a great or welcomed part of an executive’s arsenal, can — when applied in an undisciplined manner — create a condition in your organization where you’re going to be blindsided. A condition where, because the relationships and conversations you rely on to get your work done have been so sterilized with positivity, you’re no longer hearing the real stuff. The good stuff. In many of these cases, a leader’s obtuse use of positivity to provide a sense of security to those around them, instead obstructs their point of view, is perceived as inauthentic, or worst of all, veils the issues or topics that need to be addressed to drive organizational effectiveness.

Unexamined, it is easy to think of positivity as a mechanism to neutralize (compensate for) negativity. But the only real way to overcome or transform an aspect of your culture that is inherently negative or detrimental, is to talk about it and address it head on – not bury it with positivity.

Getting to the “Good Stuff”

The senior executive’s question about the “good stuff,” was not actually something most would consider good at all. What needed to be talked about, was a population of front-line employees who spoke of feeling like second-class citizens, argued they were not being compensated fairly, and despite their attempts had never felt heard by the organization. These complaints had existed in the organization for years but had never been addressed head on.

Leaders had avoided dealing with what they interpreted as “negative” for fear it would be detrimental to the culture and had focused their efforts on acknowledging all of the great work they and others had been doing to “make things better.” For example, trying to rally employees around the excellent quarterly results, lauding the efforts of project teams tackling some of the hairiest issues the organization faced, pointing out external awards won, IT upgrades, and, lastly, the scheduled construction that is promised to make everyone’s life better. It landed like frosting on mud pie.In this example, burying or dismissing the negative with positivity, ironically, had an adverse effect on the organization and its results. The negativity was allowed to linger and spread unabated. Positivity kept the negativity in place because it wasn’t actually acknowledged, let alone dealt with.

In a recent Gallup Poll, a highly engaged organization can see 18% higher revenue per employee compared with the average. Culture serves as the baseline for your employees to be able to take risks appropriately, acts as a major factor in overall job satisfaction, and ultimately determines the effectiveness of your organization. Ensuring its health to most savvy executives is a primary concern. However, culture is only as healthy as it is nourished and fed with conversations about “the real good stuff.”

Be Positive by Addressing the Negative

Most people think “negative talk” only begets more negativity. However, there is a distinction between “being negative” or “negativity” and talking about pain points, frustrations, and areas of concern. When left unaddressed, it legitimately has a negative impact on our performance, satisfaction, and morale. We must address such negatives.

1.   Be willing to ask yourself, your team, or your peers if you are too positive. Ask if you are hearing what they are really trying to say. Ask if you use positivity to shut down or suppress the real issues your organization is facing.

2.   Be on the lookout for what on the surface feels like negativity, and then get curious about it. Dive right in and ask for more information. Get specific about what is causing pain or discomfort and go to work on what needs to be addressed rather than sending it underground with positivity.

So, the next time you hear negativity creeping up in a conversation, get curious. Not positive.