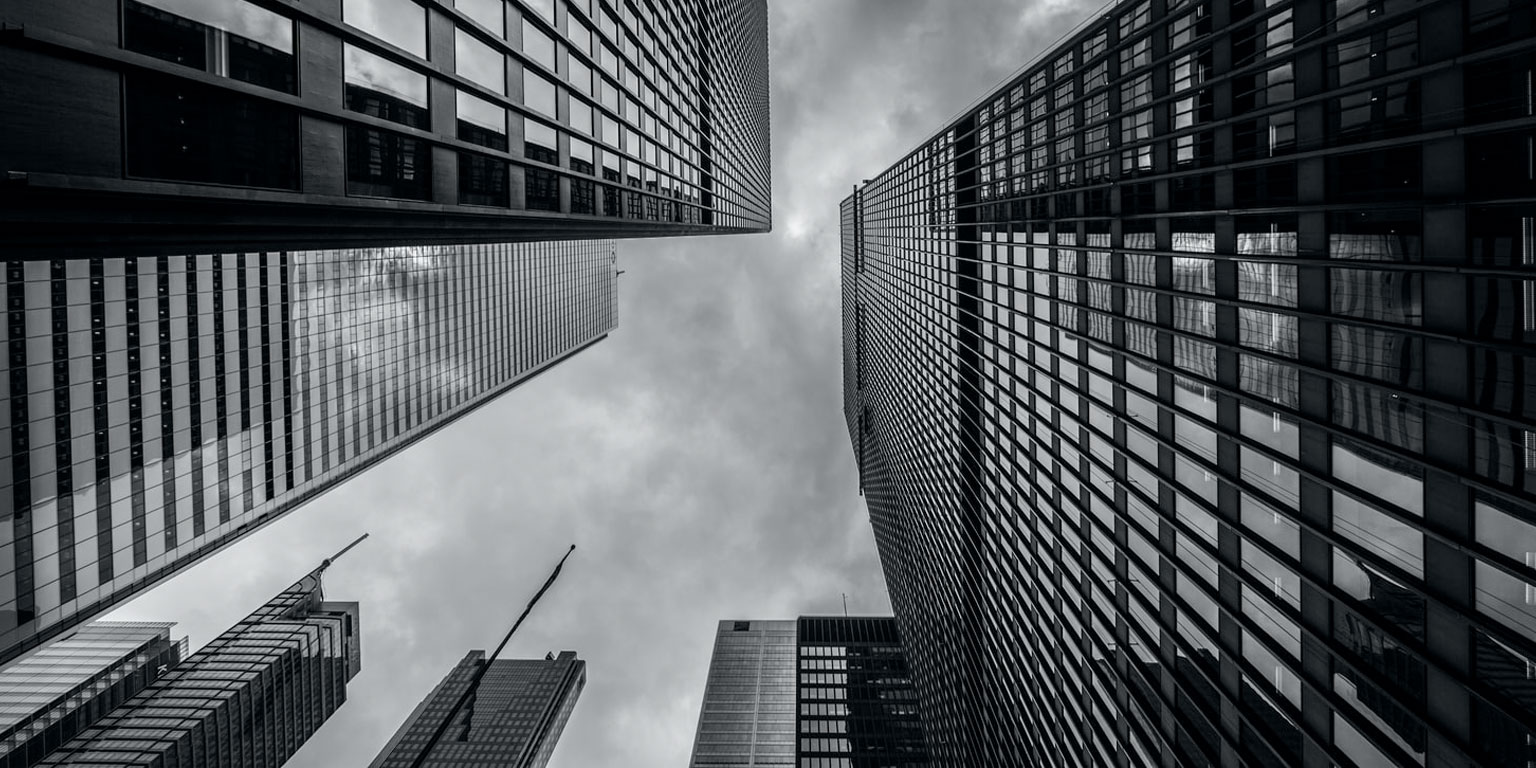 A couple months ago I facilitated a roundtable discussion with an intimate group of CEOs of primarily publicly traded companies.

Our dialogue focused on the importance of cultural integration for realizing the value of M&A deals.

Each one of the CEOs had served in the M&A trenches, some with billion-dollar acquisitions under their belt. Each of them lamented how often cultural integration gets overlooked and shared some hard-won insights from the M&A battlefield.

They nearly unanimously aligned about the importance of proactively and effectively integrating cultures in merger situations.

That is, until one CEO chimed in and broke from the chorus of agreement by offering an important qualification:

He reminded us that, sometimes, the best approach to cultural integration is not to integrate at all.

WHAT??? Given my role at the roundtable was to provide subject matter expertise on M&A Cultural Integration, I was a little nervous about what was coming next.

He told the story of his friend’s company which was acquired for $500 million. From the very start, the acquir-ing company only intended to keep the acquir-ed company around for two years.

The goal for those two years was extremely specific—they were seeking to leverage certain intellectual property that the acquired company brought to the table.

Given that context, they made the proactive choice not to integrate cultures, as doing so would have disrupted the strong cultures that already existed and the short-term business outcomes of the deal. That choice turned out to be right one for them.

It was an important moment in that roundtable discussion because most of us at the roundtable were operating inside the assumption that there wasn’t any downside to cultural integration.

But making assumptions in these situations proves tricky. Even a notion as seemingly obvious as “cultural integration is a great thing to do,” isn’t obvious in every scenario.

The ability for leaders to spot and rigorously question assumptions like these is key to mitigating risk in M&A situations, where there really can’t be any “sacred cows.”

With M&A deal volume at an all-time high, if you are actively involved in or considering a merger, it’s critical to ask yourself what assumptions you might be making.

Even if you have determined that, in fact, a cultural integration process makes sense for the merger at hand, there are all sorts of potential assumptions about culture that could be worth looking at.

I am very grateful for this CEO’s contributions to the roundtable that day, as it has elevated my own pre-work with our clients to include that the very assumption from which we are being hired is grounded and cultural integration is, in fact, the right thing to do.

I invite you to consider the current or potential deal that is on your plate. Where might you apply that extra step of questioning assumptions so that you are better positioned to win?

As the saying about “assume” goes…