Leading Through Uncharted Territory: The Power of Distributed Authority 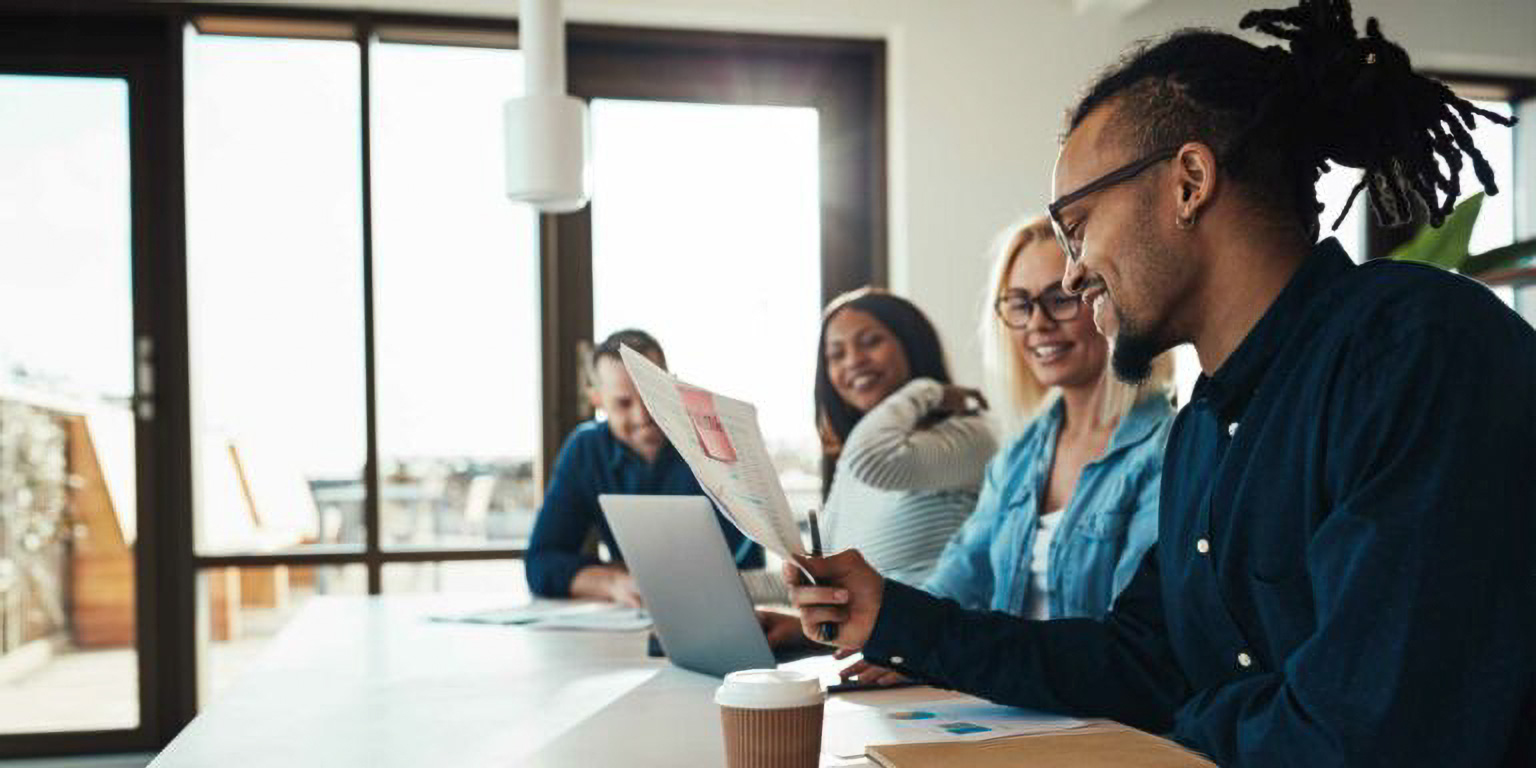 “We’ve never been here before.”

This comment is a common one from organizational leaders. The COVID-19 pandemic abruptly ushered in a “new normal.” Circumstances have become unpredictable, and “best practices” have become largely irrelevant. Consequently, organizations have had to reimagine what they do and how they do it — sometimes in a matter of days.

A crucial determinant of an organization’s ability to navigate uncharted territory is its capacity for distributed authority. In other words, instead of concentrating authority at the top, with senior leaders doling out commands from on high, successful companies have pushed authority and decision-making further down the organization.

Here’s an example: An international oil and gas company struggled with lagging revenue during the pandemic, given the sharp decline in automobile and plane traffic. The senior leaders distributed authority to the front line — in this case, the actual gas stations themselves — to identify and implement revenue-generating opportunities. This approach proved exceedingly effective. One station, for instance, revamped its entire product line to include electronics, cookware and other pandemic-related essentials.

And yet, the idea of “distributed authority” is a scary proposition for many organizations that have grown used to a more traditional model of centralized authority. For all the bad press that bureaucracy receives, it’s there for a reason — it provides the comforting illusion that things are under control.

So, how can an organization create the conditions for distributed authority to work well? Here are some pointers.

The first thing to know about distributed authority is that is that it’s not always appropriate. It isn’t always possible or preferable to push decision-making to lower layers in the organization.

In particular, moments of chaos and confusion usually require consolidated authority rather than distributed authority. An emergency is not the time for experimentation and “trying things out.” It’s the time for boldness and decisiveness to restore a sense of order.

The outbreak of the pandemic is a recent example of the effectiveness of consolidated authority. In those tenuous first days, when so much confusion

abounded, strict policies and procedures, such as enacting stay-at-home measures, made sense in order to stabilize the system.

The key, however, is that once a chaotic situation stabilizes, it is important to revisit the situation and ask, “Do strict policies and procedures still serve our purpose? Could loosening the hierarchical structure and distributing authority enable us to generate more creative and effective solutions?”

2. Guidelines and Reporting Are Crucial

Distributed authority doesn’t simply mean taking one’s hands off of the wheel. Rather, it means giving space for the people downstream of the typical chain of command to make decisions and take accountability. It often means eschewing rigid policies and procedures in favor of more general guidelines, but guidelines are still important.

For example, a company may have a rigid budget in which every minute expenditure requires approval. This policy may have been born out of a singular case years ago when an employee made an egregious expenditure. However, the time and energy required to maintain and adhere to that policy may now be more costly than not having the policy at all.

Instead, an organization might opt for a guideline instead of a strict policy. For example, it could set an upper limit to the team’s budget, within which the team has the authority to do what it wishes without oversight. Such a guideline would both give the team the authority to act and help the higher-ups feel comforted that some boundaries are in place.

Another key to distribute authority without taking one’s hands off of the wheel completely is to create a feedback loop. One of the main reasons for distributing authority and giving the front line leeway to conduct experiments is that the entire organization can know what to do more of, what to do less of and what to bring to others in the organization.

For instance, in the example of the oil and gas company, the stations that revamped their product line communicated their findings to the higher-ups at the organization, who then passed along their insights to other stations. This approach compounded the revenue-generating effect of the original innovation.

Distribution of authority only happens effectively in high-trust organizations. A high degree of trust among the various individuals, teams and functions within an organization is what enables authority to cascade through it.

A common tactic to improve performance in a low-trust organization is to centralize decision-making and control choices from the top. While this approach may make sense to a risk-averse director who has been burned before, to frontline workers, it sounds like, “They don’t trust me.”

Creating a culture of trust is a massive undertaking, but one key idea to remember is that trust isn’t binary. Many people think of trust as either/or: Either someone is entirely trustworthy or not at all. “I will trust you as long as you don’t cross me,” a person might think. “But the moment you give me reason not to trust you, you’re done. The moment you lose my trust, it’s lost forever.”

This view of trust is simplistic and unrealistic — and with this perspective, distributed authority isn’t possible. Distributed authority can be a transformational undertaking, but it can also be a messy one. There will be slip-ups along the way. What’s required, then, is a more realistic and authentic view of trust — one that acknowledges that trust will inevitably be compromised at times but can be built back up again. The gains possible with this kind of trust far outweigh the losses.

4. Cultivate a Mood of Acceptance

The capacity to distribute authority has much to do with one’s ability to reimagine his or her role and identity as a leader and to accept that no one person can have all of the answers, that others might do things differently and that mistakes might happen along the way.

We all are familiar with the cliché of the micromanaging “helicopter boss” who delegates tasks only to swoop in and redo all of the work when it invariably falls short of expectations. This caricature isn’t too far off from how many leaders operate in real life. Micromanaging stems from a fundamental fear of relinquishing control. Some leaders take pride in assuming responsibility for everything, and distributing authority feels like an abrogation of their duty as leader.

We would remind these leaders that micromanaging may be an effective response to create stability in chaos, but in complex times, relinquishing control is often required for an organization to start moving in the right direction. It’s critical to cultivate a mood of acceptance, to accept one’s inherent inability to control for every possible factor and variable.

Besides, the notion of control is itself largely an illusion. Asserting control may make leaders feel better in the moment, but eventually, it will not serve them if they are unable to be responsive to changes happening in their market.

Take a look at decision-making in your organization. Are there any polices that you purposely evade, avoid or work around in order to do your job more efficiently or effectively? Rethinking the distribution of authority in that area may be a fruitful place to start.