Culture: You Can’t Buy It. You Have to Earn It 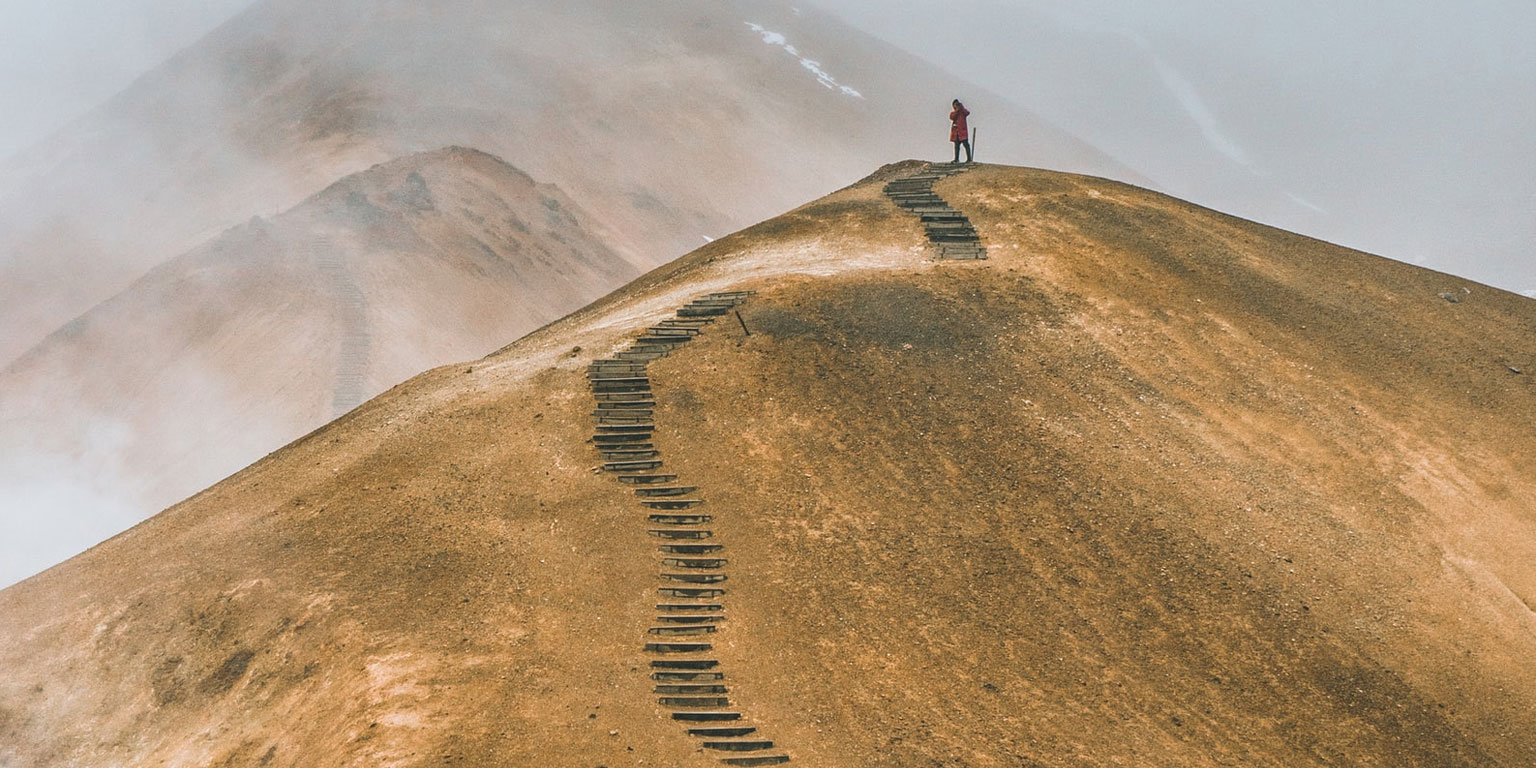 I recently met with the founder and CEO of a real estate development company.

She described the explosive growth her firm had enjoyed over the past several years, and how her team had been called on to rise to the occasion and step up in their roles through the growing pains.

“But you know, through it all,” she emphatically pointed out, “we’ve been really focused on our culture. I know how important a strong culture is in moments like these.”

Impressive, I thought to myself. In my experience, not every executive has culture top of mind. Curious, I asked her to elaborate on what this culture-building looked like at her company.

“Oh, so, for example, we got everyone in the company this wonderfulbook.”

“Yeah, there’s this book that I just love about Zappos—have you read it? —and how they have the best customer service in the world. So, we gave everyone a free copy of the book.”

“Uh-huh, okay,” I said to her, silently revoking my “impressed” assessment and shifting more to the domain of “concerned.”

“No, wait, it gets better,” she began to elaborate. “In 10 of the books there was a Zappos gift card! It was such a surprise. It was really great.”

Later in the conversation, as I dug deeper about the company’s era of growth, the cracks began to emerge.

Yes, it had been a period of explosive growth, but…employees were increasingly burning out. Trust had begun to erode between the various departments. Festering, low-simmering resentments began to heat up. Retention numbers were starting to rise to the level of concern.

And, considering what I learned about this executive’s approach to culture-building, none of that surprised me all that much.

I see this kind of thing all the time. When teams get stretched thin—as is so often the case in periods of high growth—leaders may intuit, as this executive rightly had, that culture needs to be fortified. But so often leaders equate culture-building, with the temporary morale boost of buying stuff.

Spa gift cards. Extra donuts and hot cocoa around the office (or delivered to a remote worker via Uber Eats.) I would even put bonuses and raises into this category.

But this “stuff” can be likened to candy. It tastes good. It gives you a temporary energy boost. In the right context, it can be the very thing you need. But candy is not a meal. It doesn’t sustain you. It doesn’t provide the nutrients that feed the organism that is a complex, always-evolving organization.

Okay, so if buying stuff for your folks is the candy, then what are the hearty, nutritious, health-building “protein and veggies” of culture-building?

Here are some healthy menu options:

The protein and veggies of culture-building—as opposed to the candy—aren’t available at the swipe of a credit card. Don’t get me wrong. There’s a place for buying stuff for your people. At a recent retreat, I delighted in showering my team with a smorgasbord of company SWAG—company-branded backpacks, decadent chocolate bars, personalized office accessories, and a lot more. I also awarded bonuses for extraordinary work they have done through a global pandemic. And I know that all those gifts and perks and bonuses were much appreciated. But for my team, those are very much the candy on top of hours upon hours—sometimes years—of culture building from the ground up.

The approaches I mentioned above, they take work. And patience. They are necessarily complex endeavors, because they involve human beings, who are impossibly complex themselves. But a strong culture, when built correctly, and from the ground up, is truly the gift that will keep giving, and reliably sustain your organization no matter the road that lays ahead.